The genesis of IN/SITE 92 was a series of meetings convened by Installation—originally an artist run nonprofit formed in the early 1980s. By the early 1990s, the organization was struggling to survive, and struggling to find a direction and mission that would make it viable and relevant. Two members of the Advisory Board, Mark Quint and Ernest Silva, were primarily responsible for the original concept that became IN/SITE 92—a response to their perception that while there was a remarkable amount of cultural activity in San Diego and Tijuana, that activity was impossible for the public to discover due to the sprawling, fractured context of the region. Their proposal was to test the impact if virtually every visual arts organization would agree to sponsor or commission “installation” of “site-specific” work at the same time in the fall of 1992.

Each of the twenty-nine participating institutions utilized their own resources for production, and Installation Gallery operated as a virtual umbrella for the initiative—producing maps, brochures, tours, etc. While modest in scale, the projects for IN/SITE 92 conjured a roadmap of possibilities for collaboration among the region’s cultural institutions. In turn, they demonstrated the potential force of artists supported to make new work responding to the remarkable context of the juncture of the fourth largest city in Mexico and the sixth largest in the US—relatively equal in size, located as far as possible from their countries’ respective political/cultural centers, at a moment of tremendous growth, change, stress, and exchange.

Recent installation art operates across the divides of medium enveloping the viewer, enlisting time and space, reimaging the world. In the late fifties and early sixties, Allan Kaprow moved “out-of-bounds” as early environments gave way to Happenings. Incorporating the debris of day-to-day activity in the works that could only be known firsthand, he echoed the Merzbau of Dadaist Kurt Scwitters, even as he projected the action and scale of Jackson Pollock toward an art experience. From there the potential of art to affect the expanse in which we live our lives has opened onto a terrain of stunning vitality. Freed of fame and base, art had by the seventies moved into a domain extending from Robert Irwin’s phenomenological investigations to Kim MacConnel’s “pattern and decorative” surrounds, and Newton and Helen Meyer Harrison’s ecological interventions. By the nineties, the possibilities had expanded to encompass Jenny Holzer’s barrages of truisms, the Border Art Workshop’s performance and installations of lament, resistance, and healing, the enfolding evocation of Patricia Patterson’s domestic spaces, and ethically charged subtexts of Jean Lowe’s rococo rooms. From installations in interior spaces to environments in public places, postmodern art has come to act in the continuum that it shares with us, projecting the aspirations of such early utopian modernists as Piet Mondrian and El Lissitsky toward an art the scale of the world it would change.

IN/SITE 92 is a series of installations throughout the San Diego/Tijuana region coordinated by the Arts Advisory Board of Installation. Exhibition sites include community colleges, public and private spaces, the Centro Cultural de la Raza, the Museum of Contemporary Art, San Diego, and Installation.

IN/SITE 92 intends to be a diverse and rich interplay of cultural perspectives and individual voices that celebrate our binational arts community. All of the participants are utilizing their resources in a manner appropriate to the spirit of cooperation this event seeks to foster. 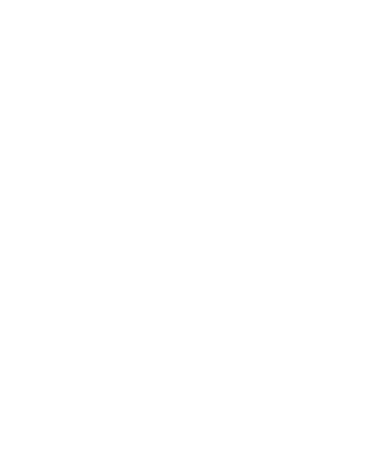 The Arts Advisory Board of Installation Gallery, spearheaded by Mark Quint and Ernest Silva