We convened several women to spend one afternoon a week knitting and conversing. The idea was to develop a conversatorium: a comfortable, pleasant space that would build trust; a space for sharing experiences and being heard.

Once the group was formed, I asked everyone for an object that was charged with memories or emotions for them, or something that had belonged to a loved one. These were placed at the center of the table as catalyzers for the stories they held.

A replica of each object was also produced in porcelain. This material is very resistant to outside elements and prompts memories of precious olden objects, often collected by someone near or dear to us. Once the production of the pieces was finished, each woman broke hers, thereby touching off a liberating ceremony. Later on, the artefacts were restored as a way to conserve the scars revealing the history of each one, the story of each woman. 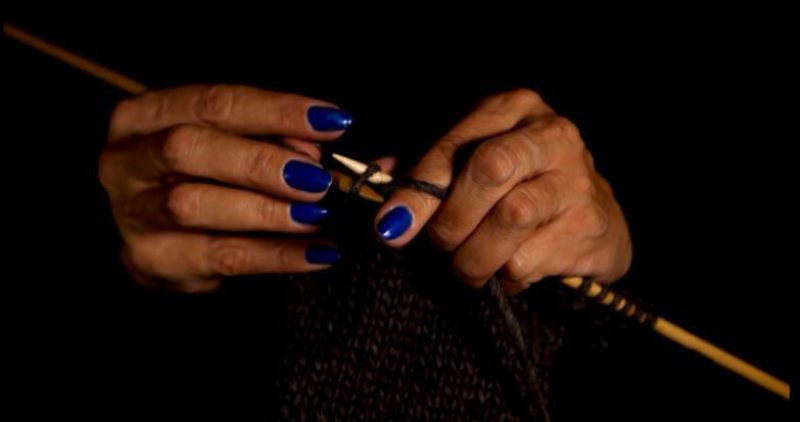 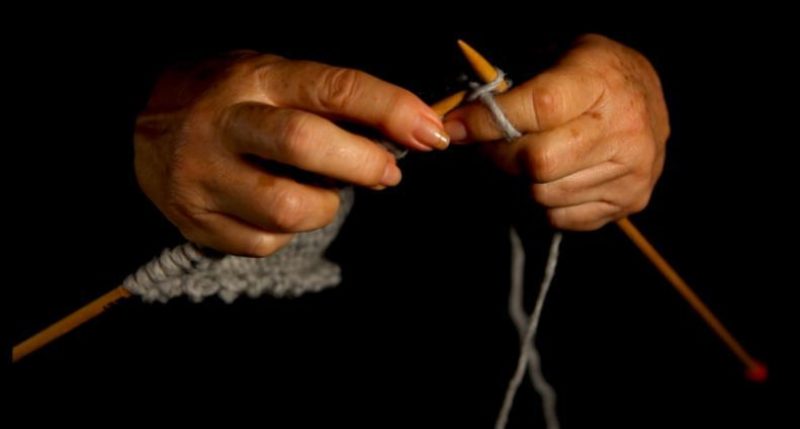 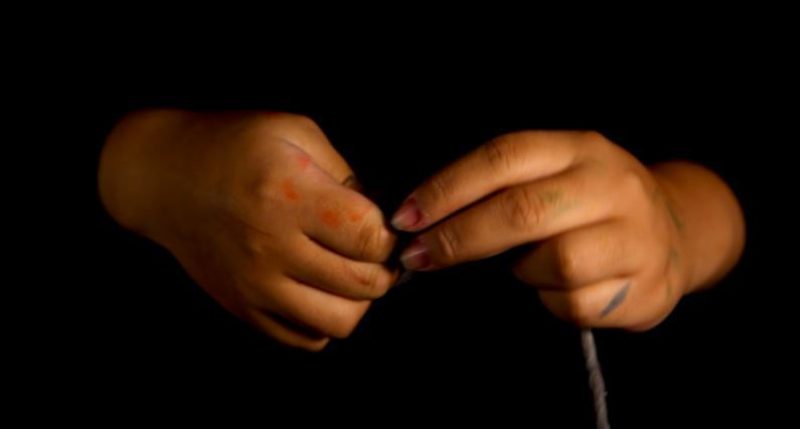 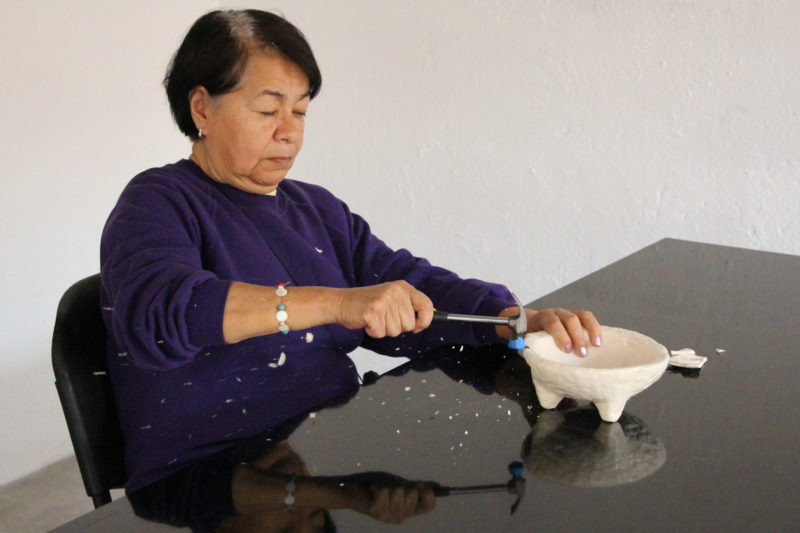 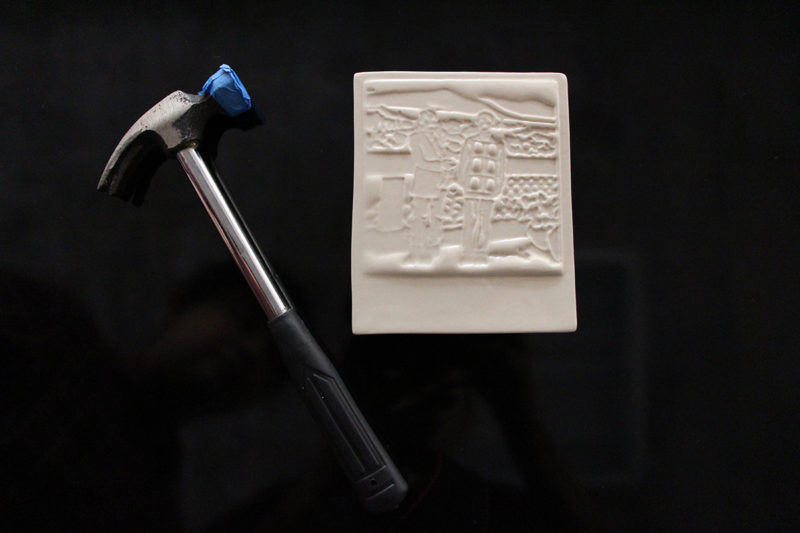 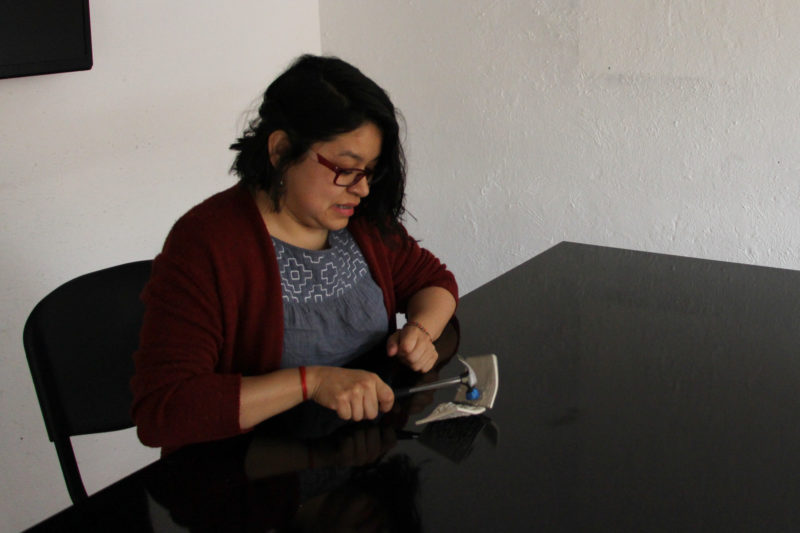 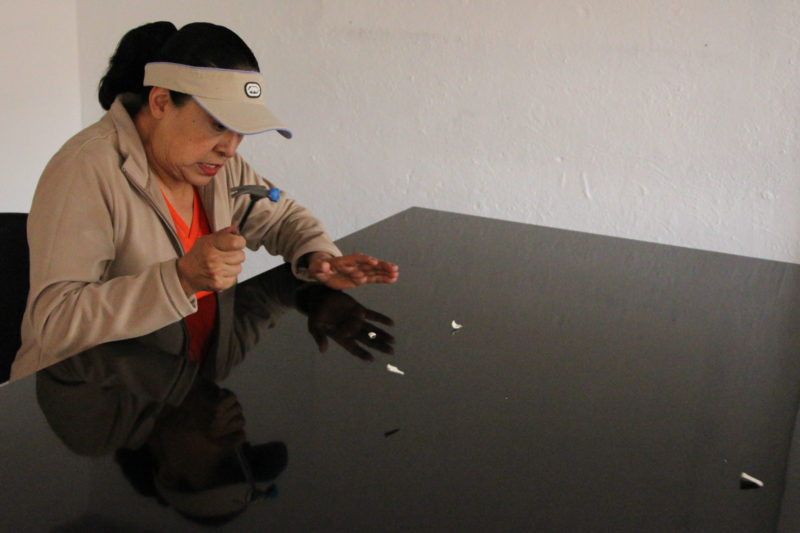 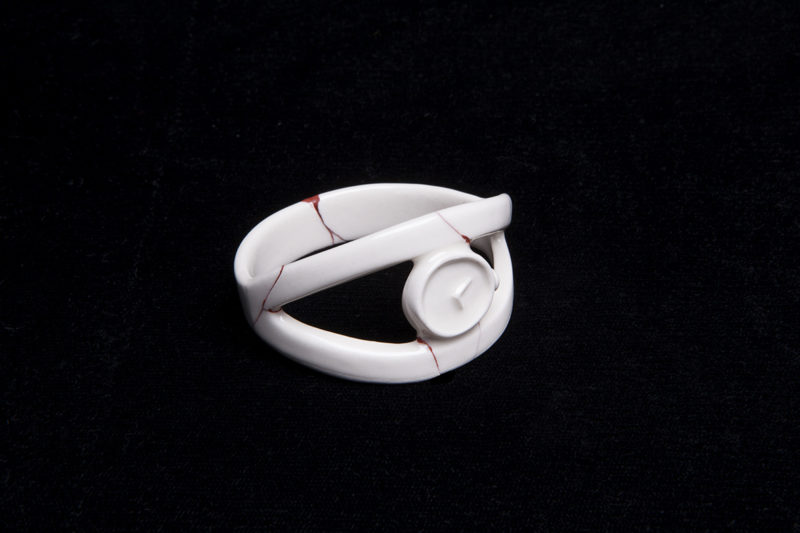 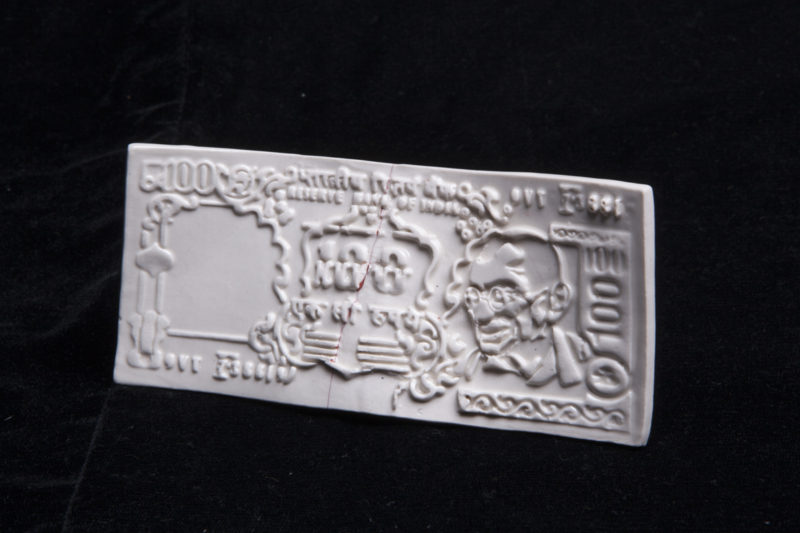 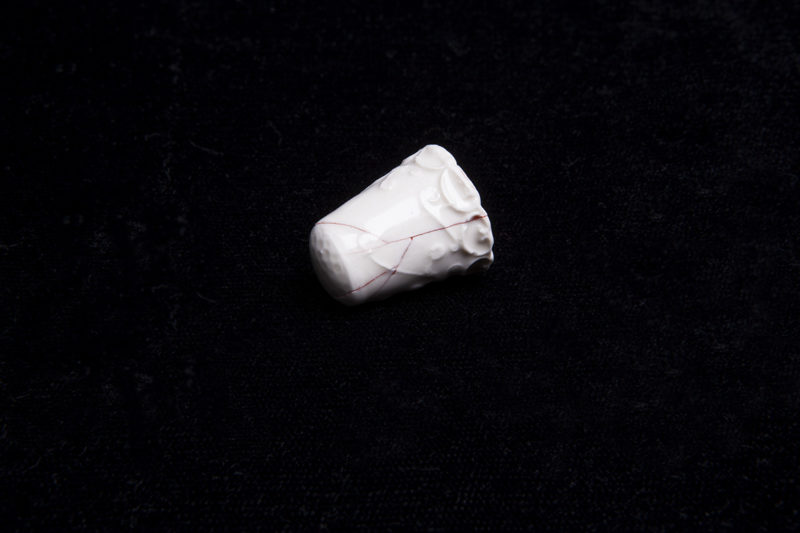 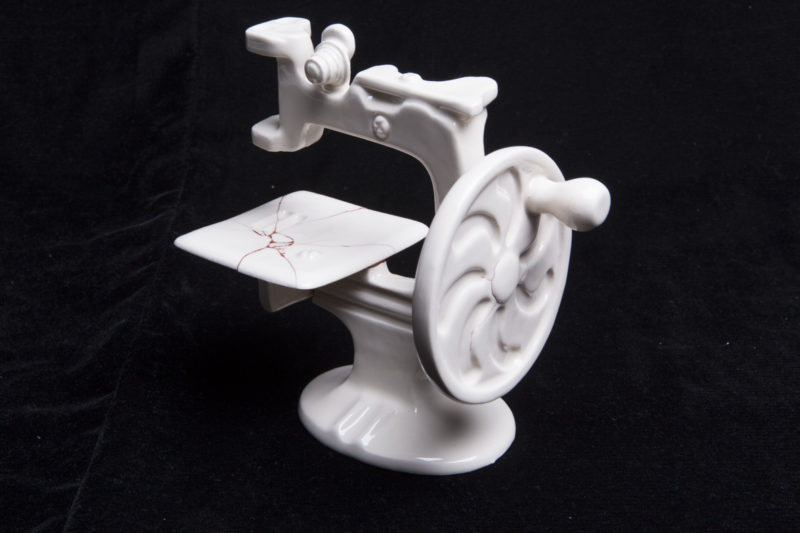 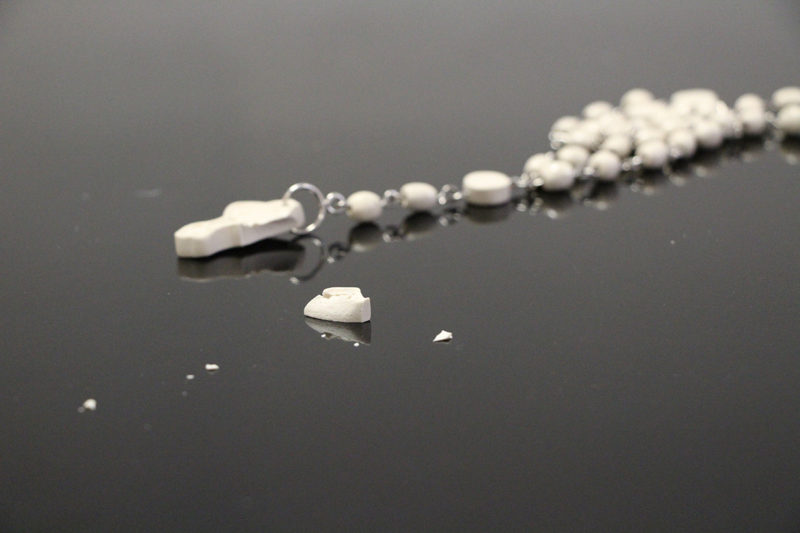 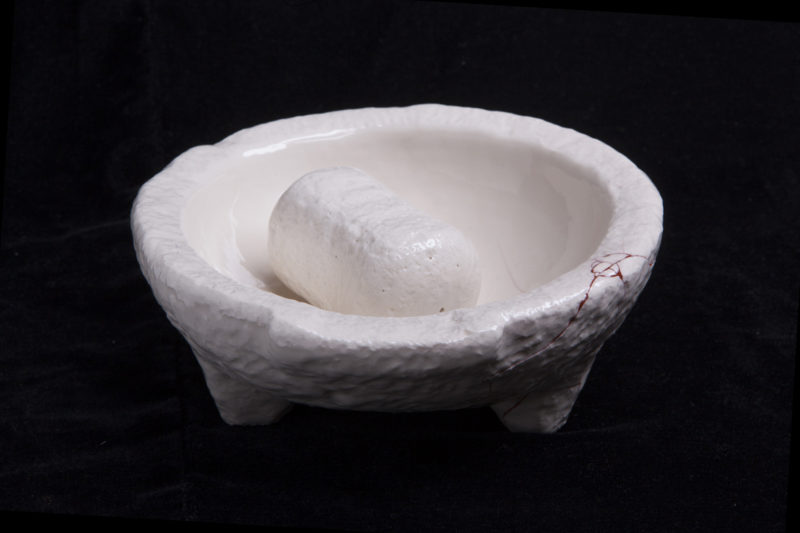 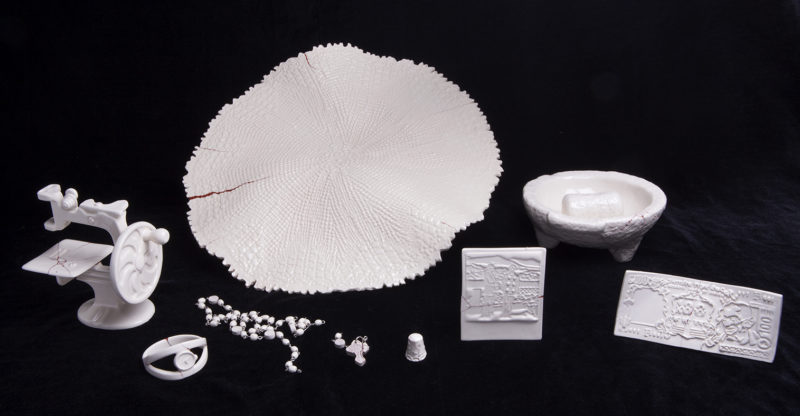