Brazilian and Swiss artist team Mauricio Dias and Walter Riedweg’s inSITE2000 project, MAMA, was based on work the artists undertook during several extended residencies in the region. Interested in investigating the issues of border security and immigration, the artists met with numerous groups, organizations, and individuals on either side of the border to collect materials. Through this process the artists narrowed their work to deal specifically with K-9 US customs officers on the one hand, and on the other, Mexican citizens trying to cross the border illegally. What interested Dias and Riedweg were the maternal relationships of the K-9 officers and how that informed the relationships they developed with their dogs and in turn the work they were performing daily. The work became an investigation of the border between private and public selves, and of the transgression and transference of private psychology on public situations.

The project was shown as a video installation housed in two separate structures located in the San Ysidro pedestrian passage, Pasillo Turístico. Built to simulate the shape and size of ordinary cargo containers, one structure contained video of interviews with the customs officers and showed them interacting with their dogs. Each officer was asked to give his definition of “territory” and “authority.” The other structure showed a looped video clip of undocumented immigrants meeting up at night around a fire waiting for the “right” moment to jump the fence. 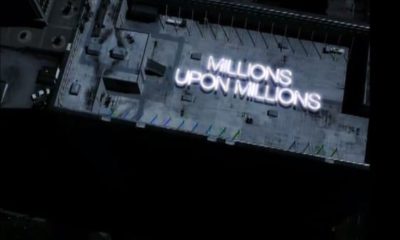 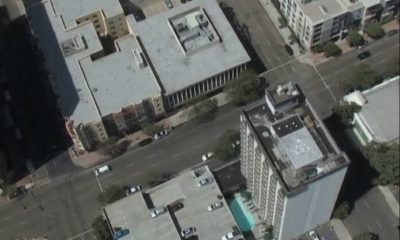 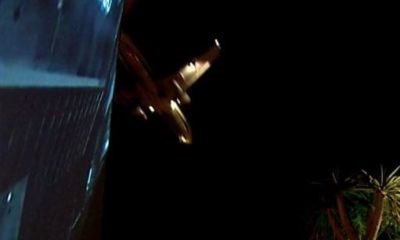 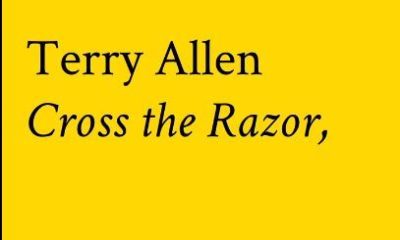 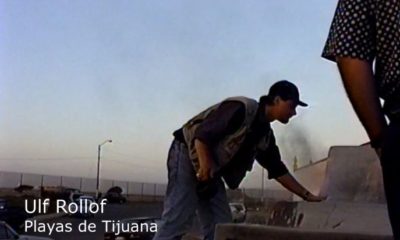 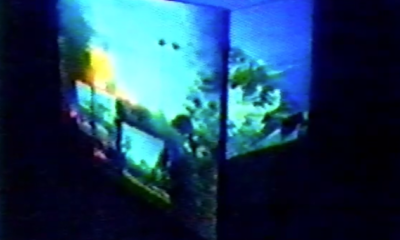 Judith Barry, Consigned to Border: The terror and possibility in the things not seen: five-sided billboard, INSITE97 (documentation). 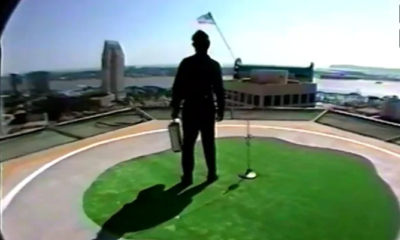