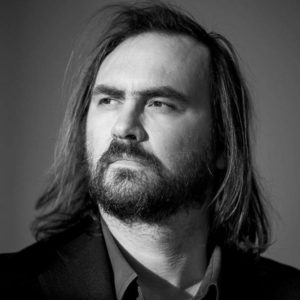 Dieter Roelstraete is curator of the Neubauer Collegium for Culture and Society at the University of Chicago, where he also teaches. Recent curatorial projects there have featured the work of Cecilia Vicuña, Jason Dodge, Martha Rosler, and Pope.L. He previously worked as a curator for documenta 14 in Kassel and Athens in 2017. From 2012 until 2015, Roelstraete served as the Manilow Senior Curator at the Museum of Contemporary Art Chicago, where he organized The Way of the Shovel: Art as Archaeology (2013), Simon Starling: Metamorphology (2015), and Kerry James Marshall: Mastry (2016), among other exhibitions. He has published extensively on contemporary art and related philosophical issues, and is currently working on a book dedicated to the phenomenon of the philosopher’s hut and the architecture of exile and retreat.