disLOCATIONS, was installed at the Visual Arts Center Gallery on the campus of the University of California, San Diego. Consisting of numerous miniature dioramas, the artists took viewers on an imaginary trip through the world of early-twentieth-century San Diego and Tijuana as experienced through the camera lens of Lyman Howe, who recorded local public events from 1911 to 1915. Having since been lost, Howe’s films were given an opportunity to reappear through the artists’ tableaux, suggesting the possible historically noteworthy scenes and events he may have captured. 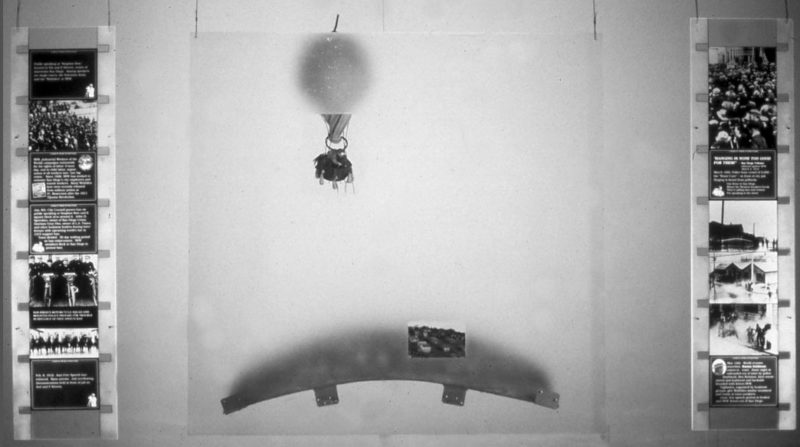 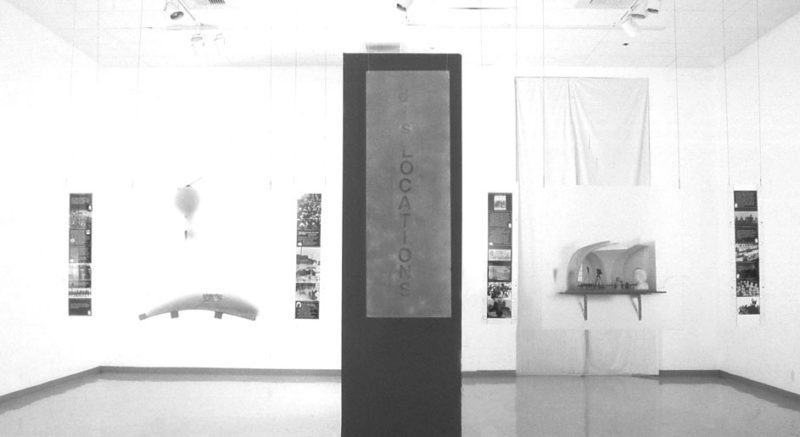 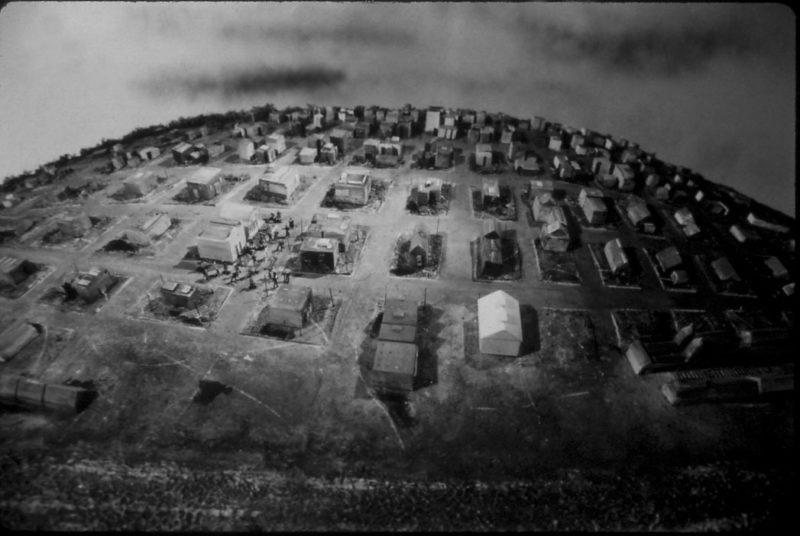 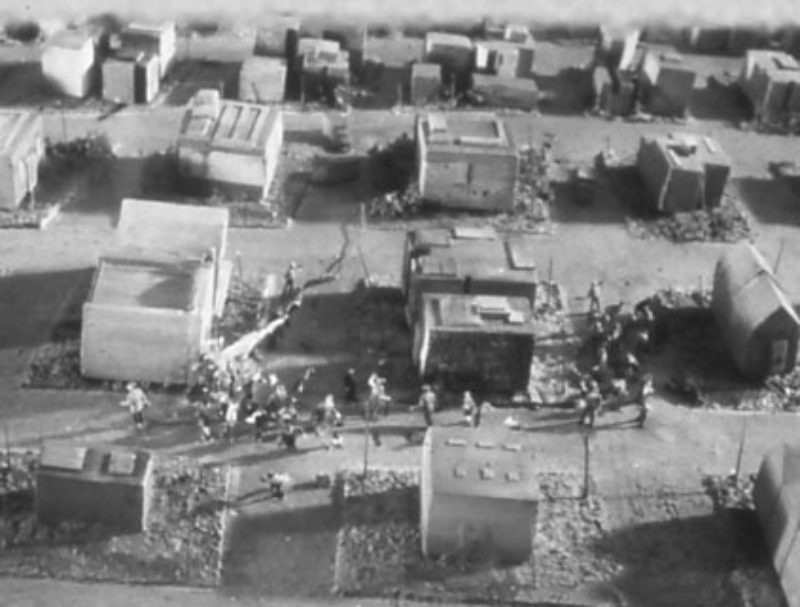 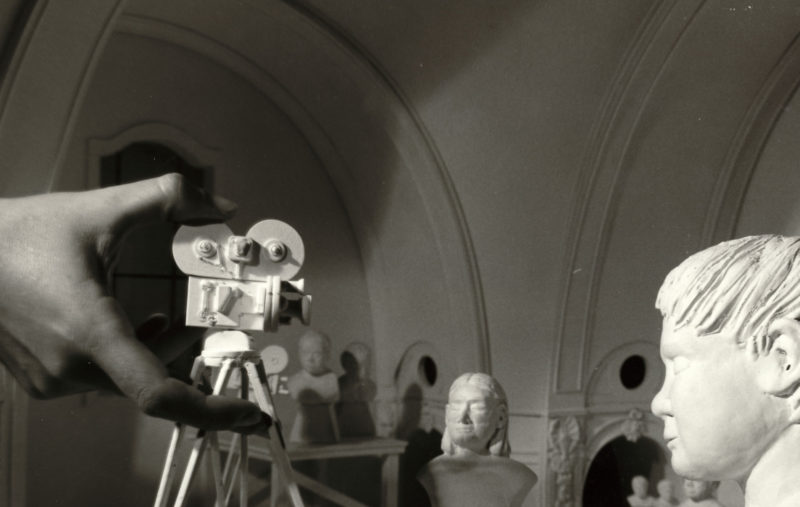 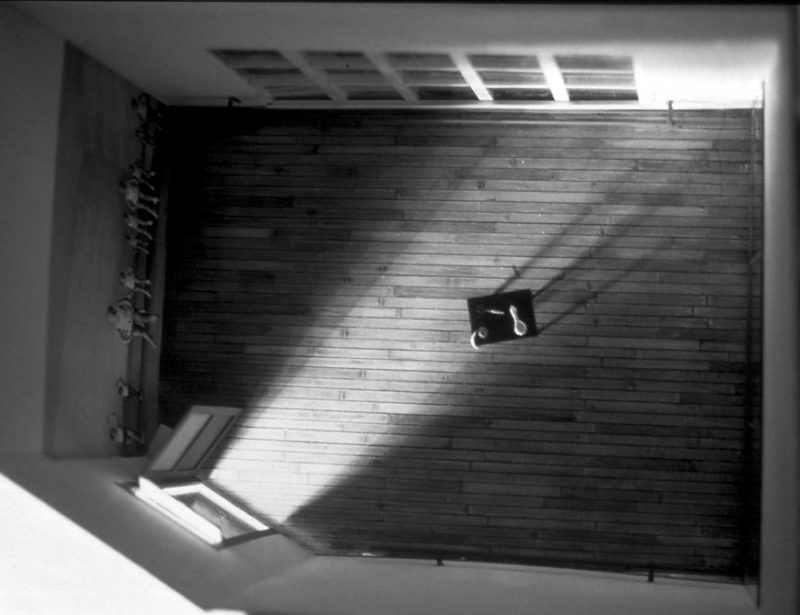 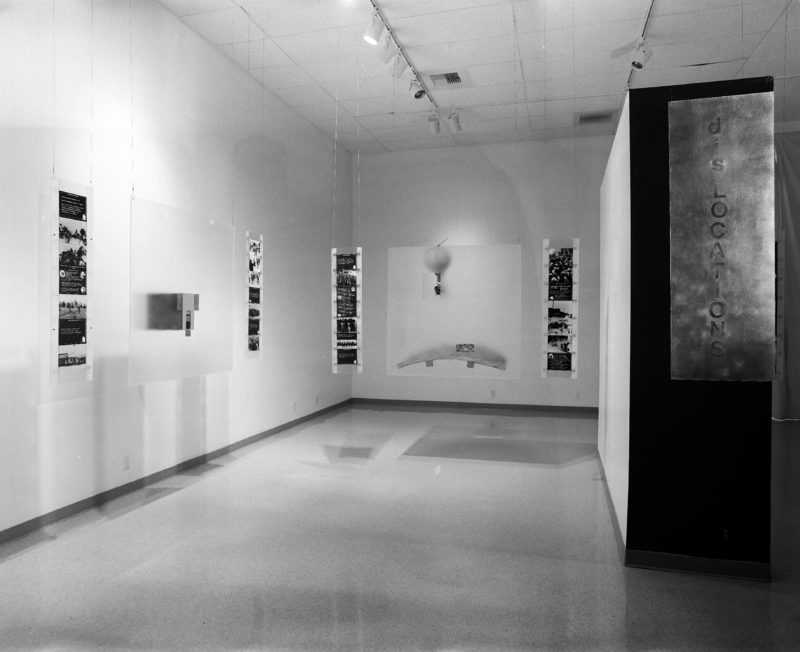 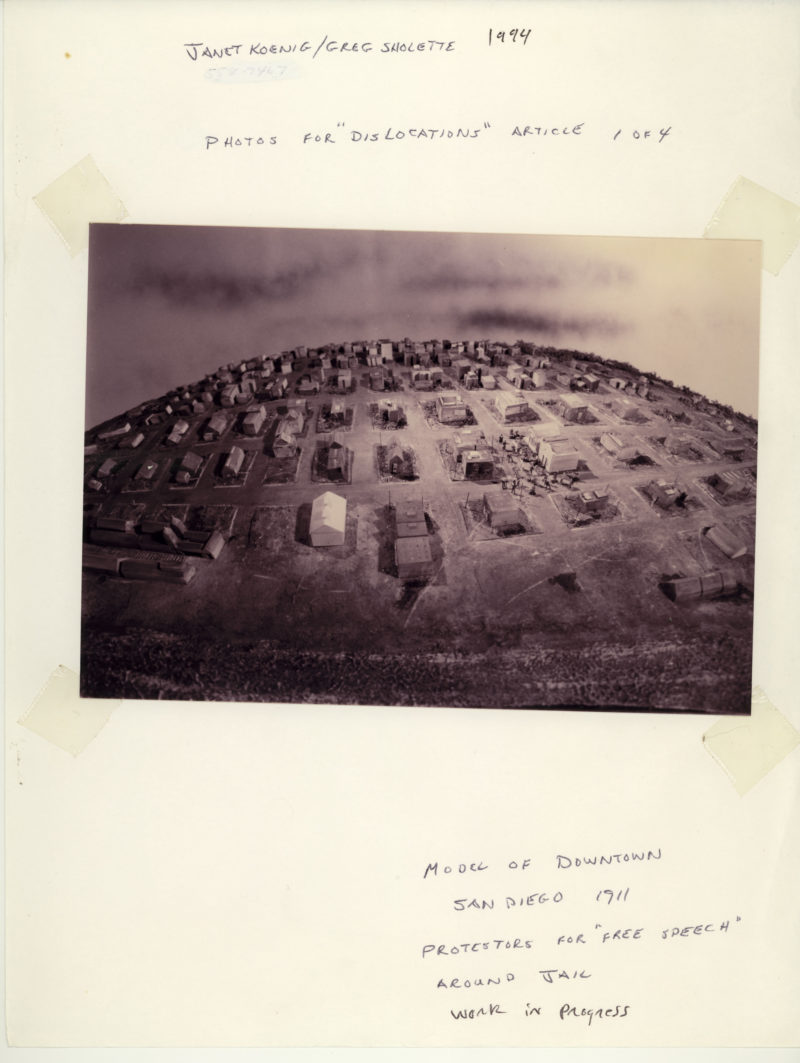 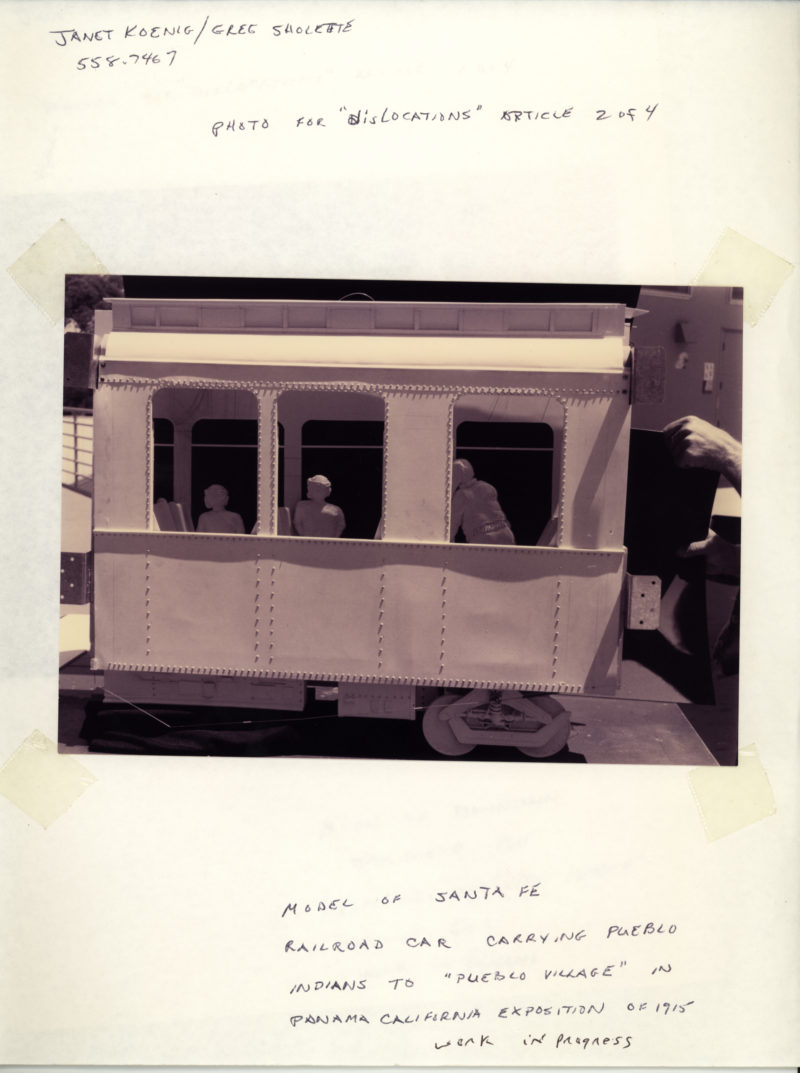 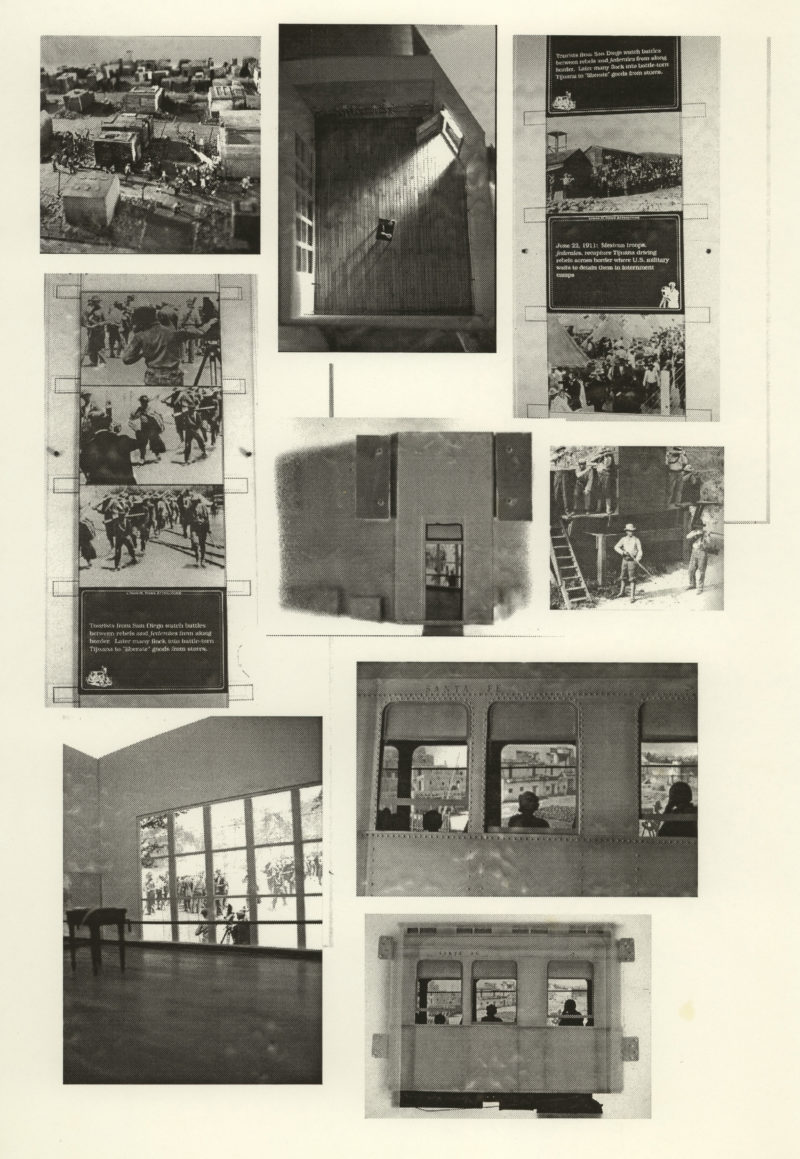 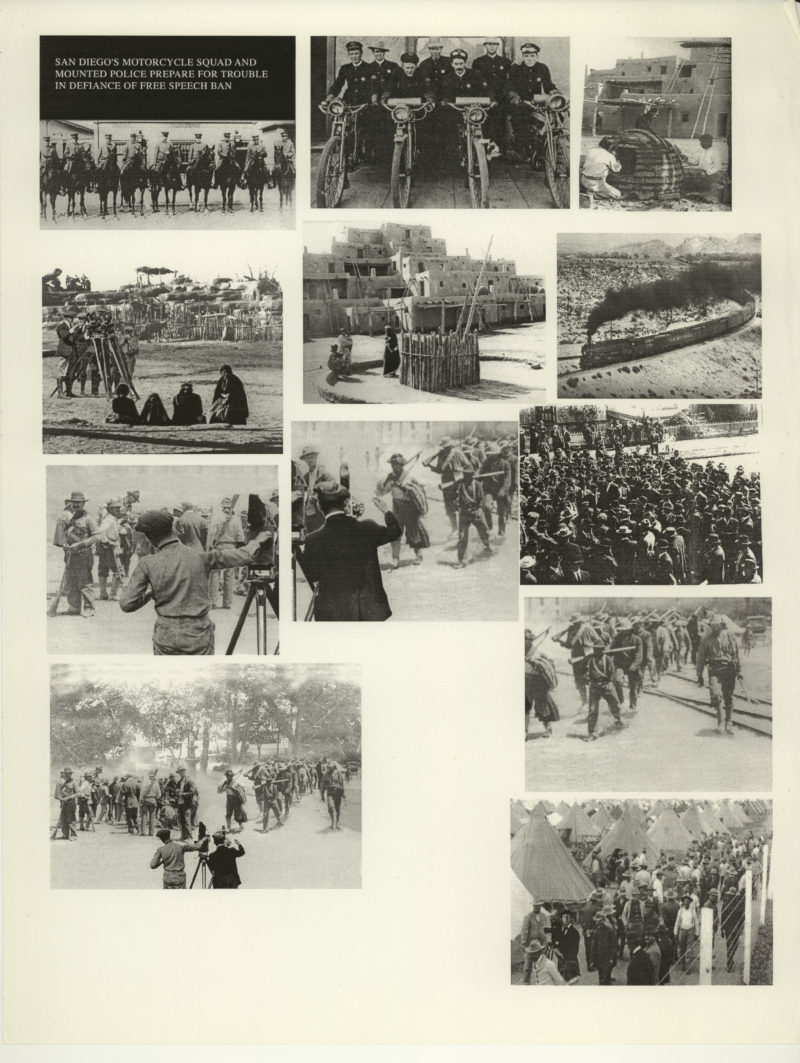 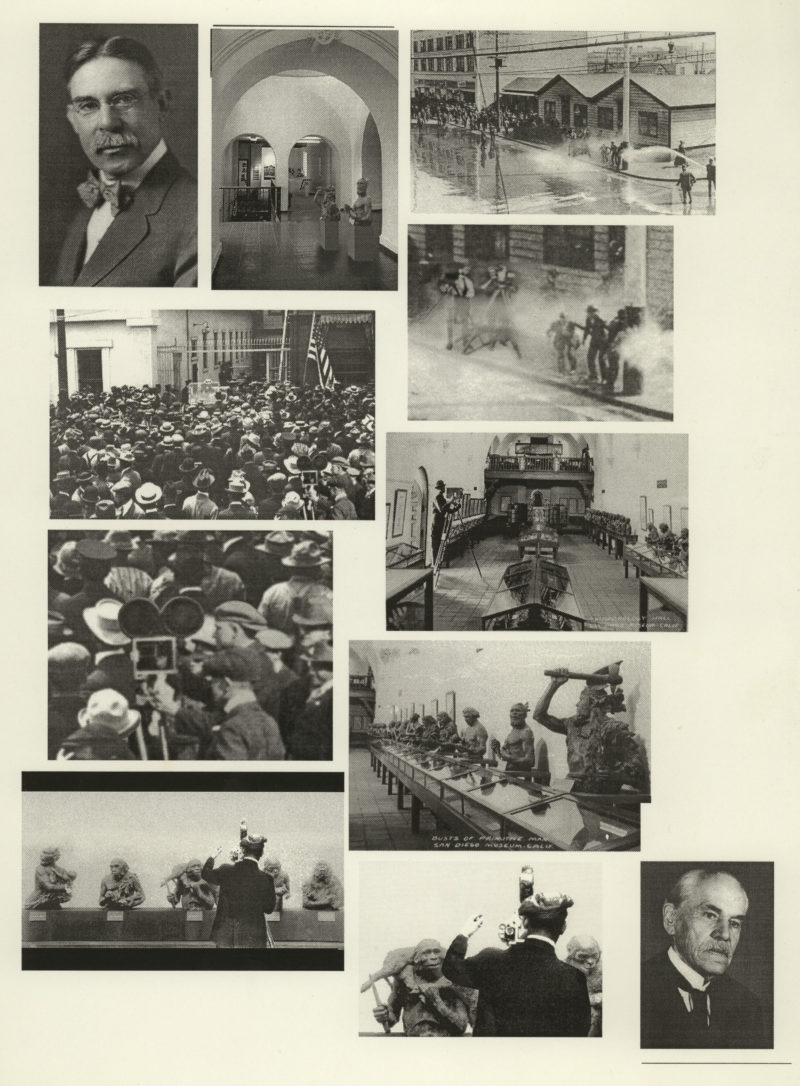 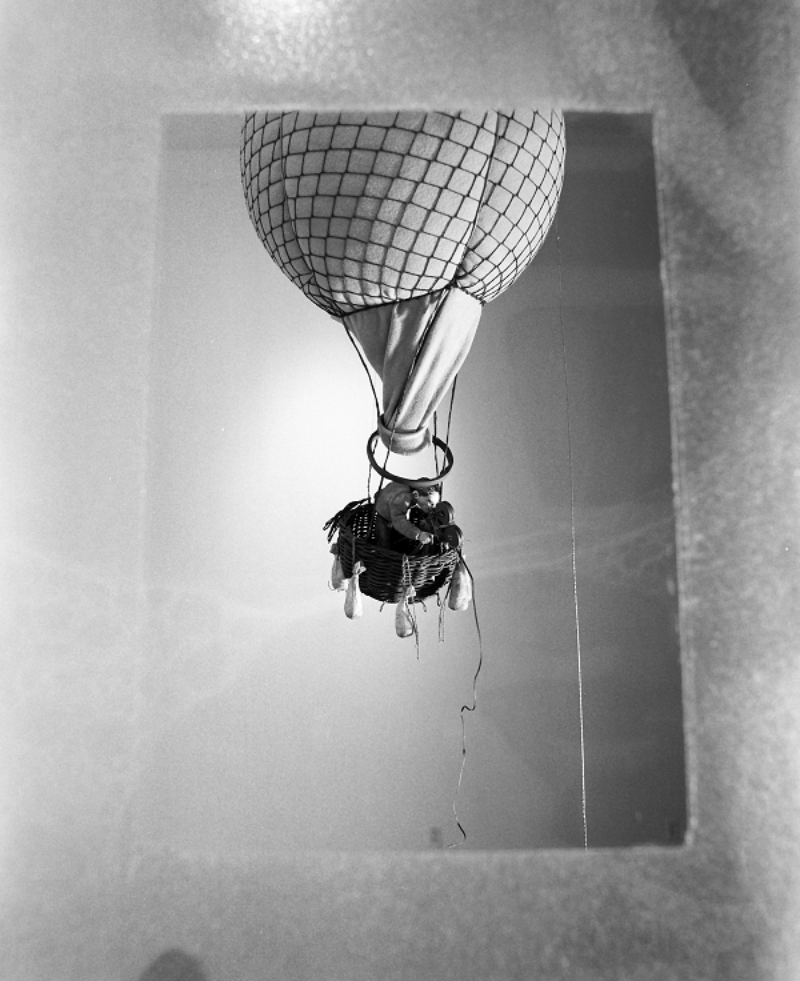 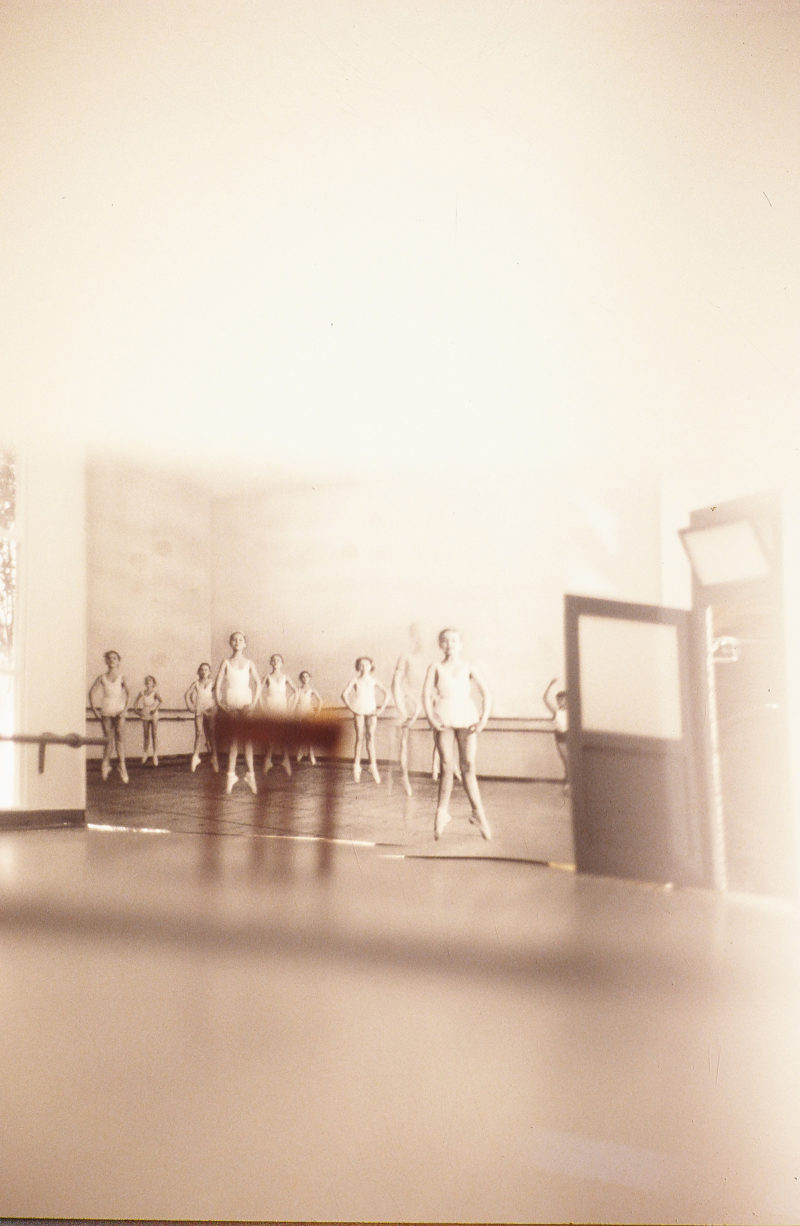