A Binational Exhibition of Installation and Site-Specific Art, INSITE94 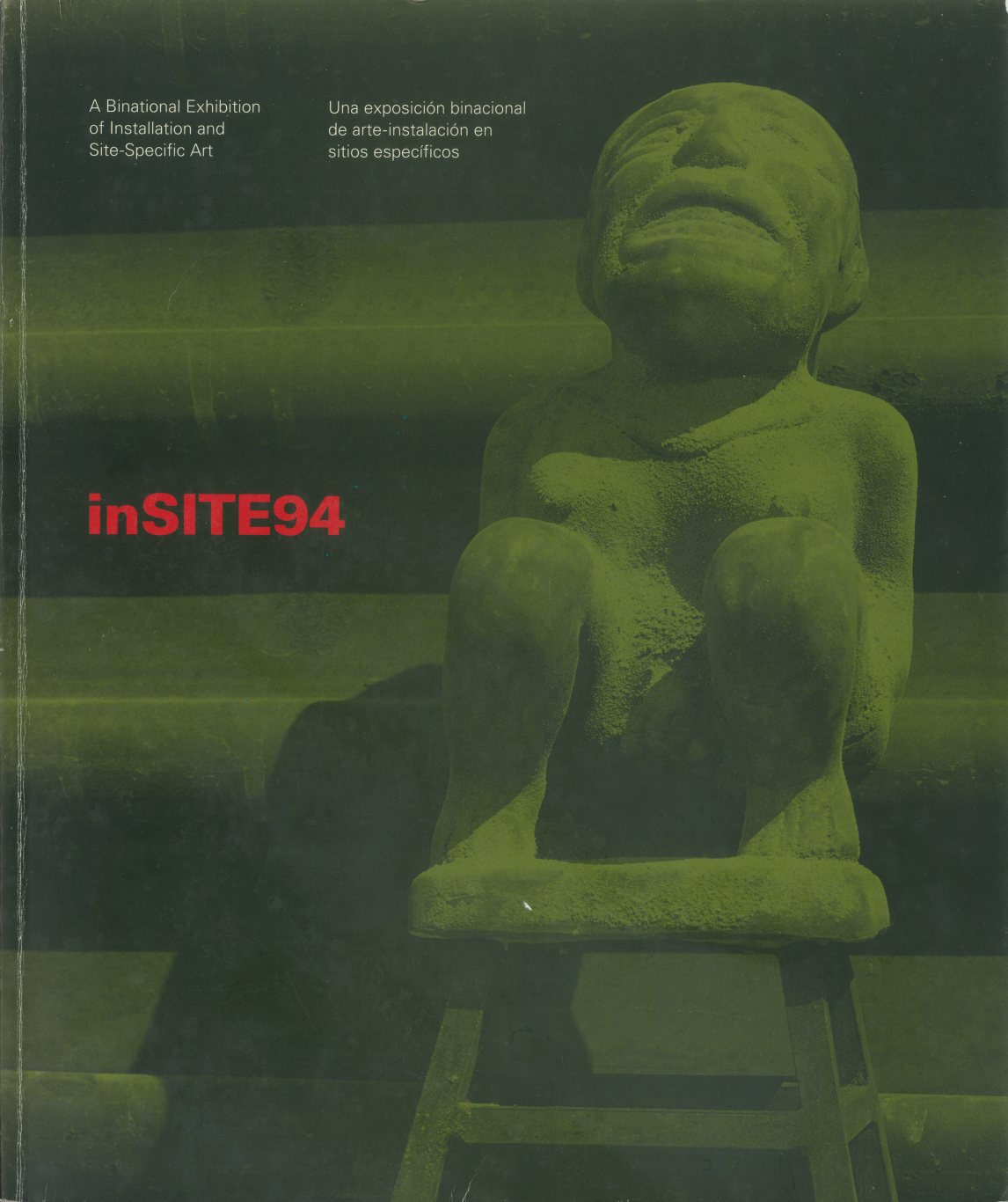 A Binational Exhibition of Installation and Site-Specific Art, INSITE94

The exhibition that this catalogue documents was the product of a unique matrix of collaborations: between two countries and their largest border cities; among thirty-eight nonprofit arts institutions; and among an international roster of more than one hundred artists who realized some seventy installations and site-specific works throughout the San Diego/Tijuana region. inSITE94 was developed through a cooperative planning process that was binational from the start. The project took shape within the frame of San Diego/Tijuana's intertwined history, in a space defined by both cartographic juncture and rift, amidst a political momentum marked by the conflicting signals of NAFTA and Proposition 187. Open-ended thematically and unconstrained geographically, the exhibition seeded in thirty-nine sites—institutional, alternative, and public. Left to their own devices, artists and curators produced works that gave voice to singular vantage points even as they spoke to collective concerns. In this they echoed the disparities and cohesion of the borderland terrain.