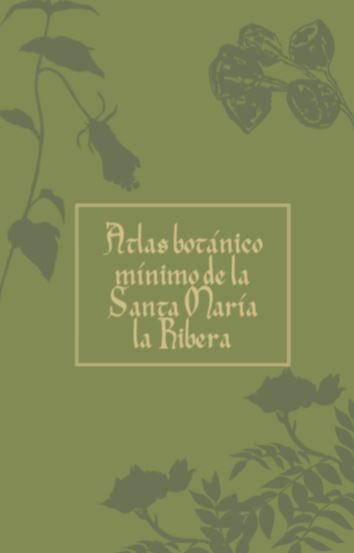 The book focuses on sixty different species of trees, bushes, and plants that are not necessarily native to the Valley of Mexico, but which have adapted or merged with the native botanical species of suburban zones. This list is a result of a visual identification by a group of neighbors in Santa María La Ribera’s green areas, recorded at the end of 2016 under the supervision of biologists Lourdes Cruz Terán and Iván Pérez Samayoa, members of Estanquillo el 32, a neighborhood organization. Based on the data collected, artist Mariana Magdaleno illustrated each species in watercolor, linking them to cultural information that validates their scientific value or their medical use in traditional botany.

The book accompanied an exhibit at the Museo de Geología that was presented from February to May 2017.