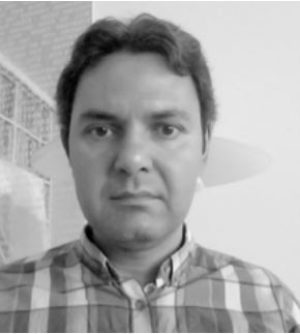 Simon Sheikh is a curator and writer. He is Reader in Art and Programme Director of the MFA in curating at Goldsmiths College, University of London. Sheikh was also curator at NIFCA, Helsinki, 2003–4 and, prior to that, Director of Overgaden – Institute for Contemporary Art, Copenhagen, from 1999 through 2002. His recent curatorial work includes Actually, the Dead Are Not Dead, Bergen Assembly 2019. He has edited and authored several essays and publications, including “In the Place of the Public Sphere? Or, the World in Fragments” (2004).