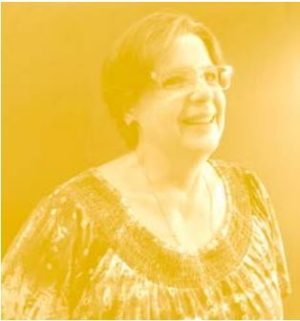 Sandra Pinardi is the Postgraduate Coordinator in Philosophy of the Simón Bolívar University in Caracas, Venezuela, where she was formerly the Director of the Social Sciences and Humanities Division. Pinardi has a doctorate in philosophy from the Simón Bolívar University (2000). She has published the following books: The Understanding of the Art of the End of the Century (1997); Blind Space, Non-Classroom Space (2006); The Modern Work of Art: Its Consolidation and Its Closure (2010); and Ávila (2012).