The first chapter, Erratic Fields, is based on stories about the transmutation of dust, wind, earth, soil, and territory from aesthetic, social, and anthropological views. From the effects of seasonal winds and histories of mining and droughts, work for this chapter will delve into the different ways in which geology and natural phenomena mark the memory of landscapes. 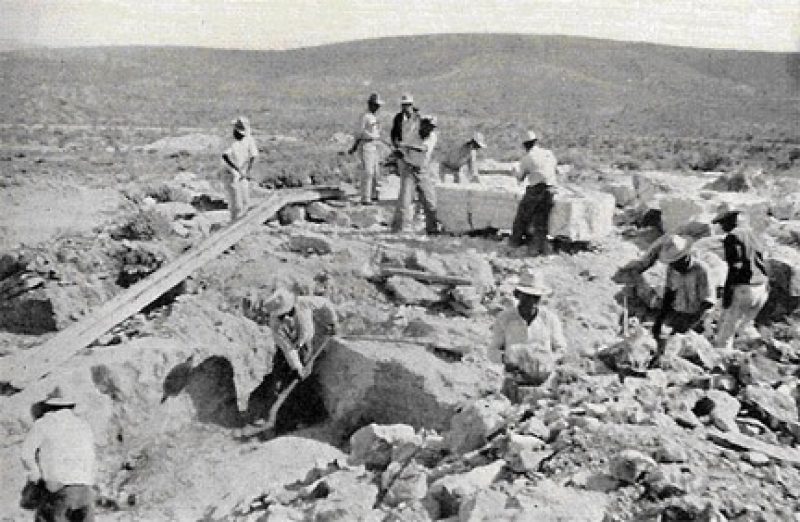 The Cosmic Garden by Emanuele Coccia

The Cosmic Garden by Emanuele Coccia 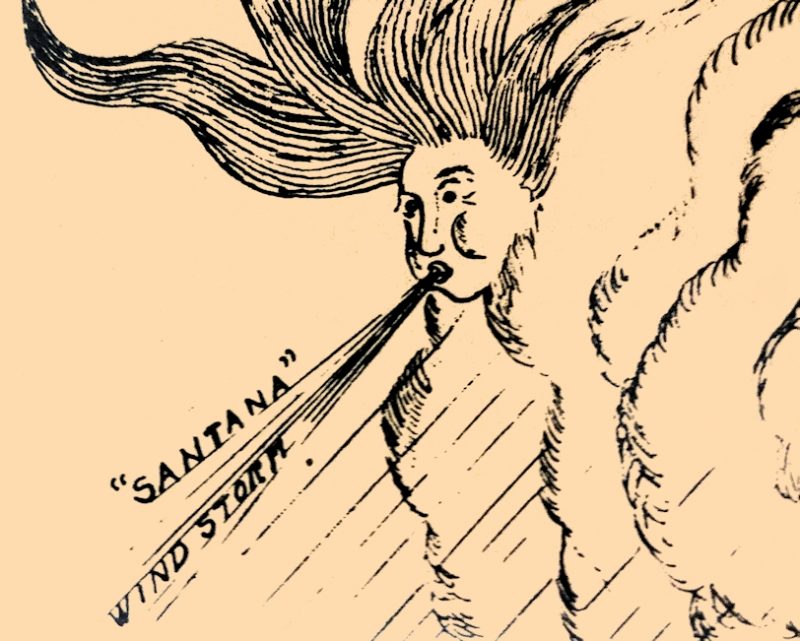 The Surfaces of Modern Geography by Veronica Della Dora

The Mantle of the Earth. Genealogies of a Geographical Metaphor, by Veronica Della Dora, The University of Chicago Press Chicago and London, 2021, pp 165-171.

The Surfaces of Modern Geography by Veronica Della Dora

The Mantle of the Earth. Genealogies of a Geographical Metaphor, by Veronica Della Dora, The University of Chicago Press Chicago and London, 2021, pp 165-171.

For the first Conversation of The Sedimentary Effect, Erratic Fields, a group of ten artists, scientists, and curators from San Diego, CA, Mexicali, and Ensenada, Baja California, was invited on a five-day expedition to Punta Mazo, San Quintin, Baja California, a natural reserve protected by the nonprofit organization, Terra Peninsular. The group after a year of curatorial research and studio visits with practitioners from the region whose interests were rooted in the physical, ecological, historical, and social dimensions of landscape, natural phenomena, geography, and the environment.

During the expedition, specialists from Terra Peninsular guided naturalist walks that delved into the history and evolution of the site shaped by extinct volcanoes, wetlands, sand dunes, the Pacific Ocean, and the archeological sites of the first hunter-gatherers of the region—a crucial landscape carefully selected to begin the conversation of The Sedimentary Effect, with its focus on tracing historical, geological, and spiritual microhistories and themes from this geographical context. Throughout these peripatetic experiences and informal gatherings, the group took part in sustained conversations, interviews, and discussions prompted by questions, readings, and points of departure that varied from how geography, physical and human, shapes our approximation to a territory, to what occurs, rests, moves, and lives invisibly beneath and beyond the surface that influences the physical realm we inhabit. Both the expedition and the many conversations resulted in an intersection of dialogues around proximity and scale, language, slowness, ethics, storytelling, ecologies, and microscopic particles. 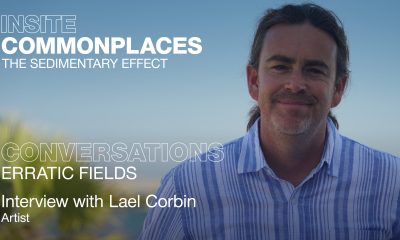 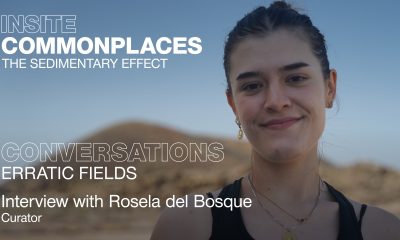 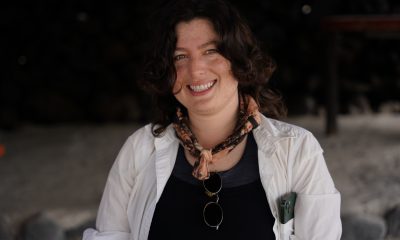 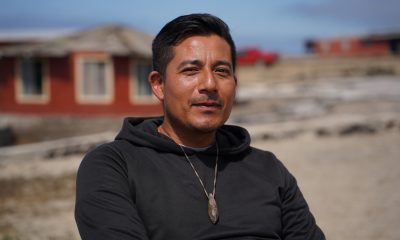 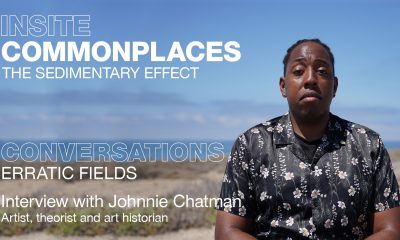