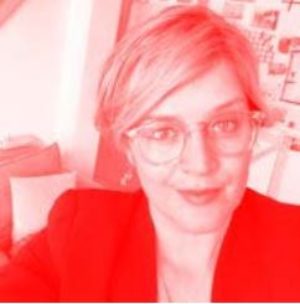 Lucía Sanromán is the new Director of the Laboratorio Arte Alameda in Mexico City and Curator at Large of the Yerba Buena Center for the Arts (YBCA), San Francisco, where she previously served as Director of Visual Arts (2015–18). During her tenure at YBCA she organized The City Initiative and the program Changing the Ratio, which included exhibitions by female artists including Tania Bruguera and Suzanne Lacy. She was also an associate curator at the Museum of Contemporary Art San Diego from 2006 through 2011.