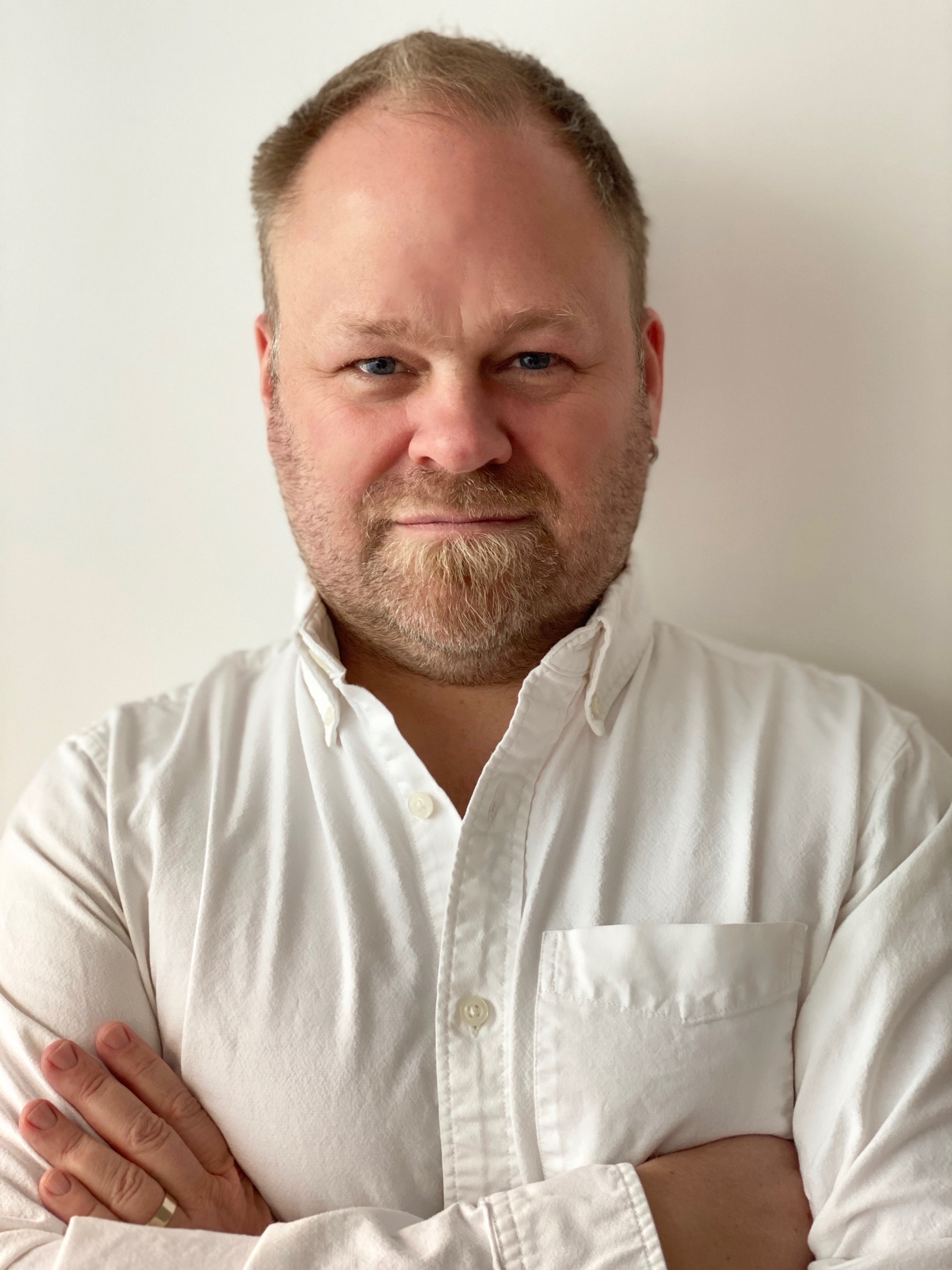 Tobias Ostrander is an independent curator based in Mexico City. He served as Chief Curator and Deputy Director for Curatorial Affairs at the Pérez Art Museum Miami from 2011 to 2019. He was the Director of El Museo Experimental El Eco, Mexico City, from 2009 to 2011, and the Curator of Contemporary Art at the Museo Tamayo, Mexico City, from 2001 to 2009. For inSITE2000/01 he served as Associate Curator from 1999 to 2001. He was an assistant curator on the XXIV Bienal de São Paulo, 1997–98. He was a founding member of the inter-institutional project Museum as Hub, initiated by the New Museum, New York, from 2007 to 2012. He is currently a core team member of Tilting Axis, a platform for cultural practitioners working across the greater Caribbean region.