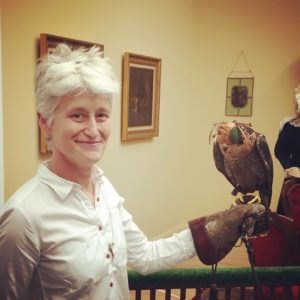 Elizabeth A. Povinelli is an anthropologist and filmmaker. She is Franz Boas Professor of Anthropology at Columbia University, New York; Corresponding Fellow of the Australian Academy for the Humanities; and one of the founding members of the Karrabing Film Collective. Recent publications include Geontologies: A Requiem to Late Liberalism (Duke University Press, 2016) and two forthcoming books, Between Gaia and Ground and The Inheritance. Povinelli lives and works in New York City and Darwin, Australia.